.
We are happy with Blackberry's award and Undercover's title!
Blueberry was not in judge's favor first day, but recovered next day and got Excellent 1 and CAC in very strong competition, because all blue girls were really beautiful. 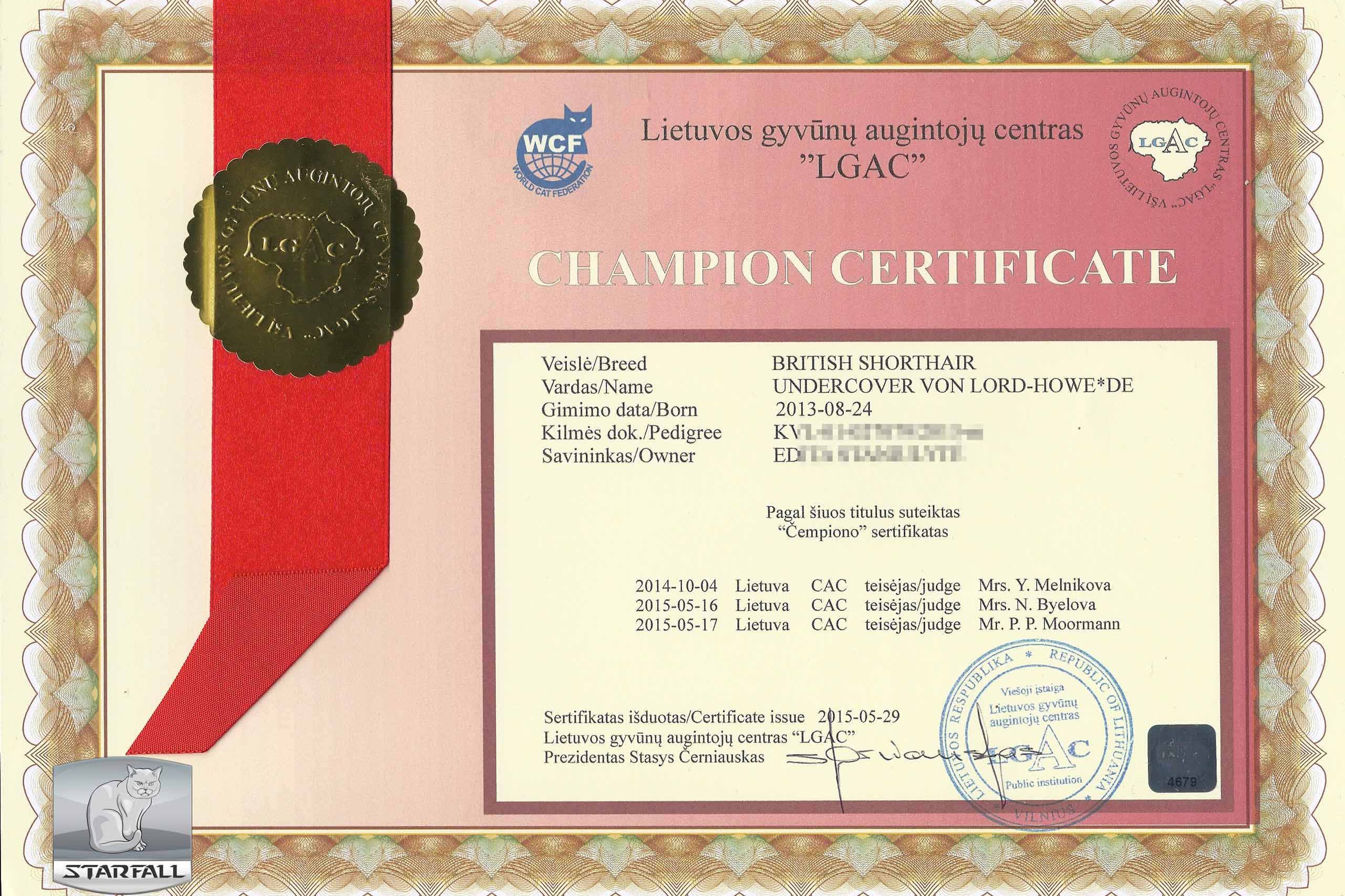